A few snatched hours on the Rochdale Canal at Boarshaw was my reward for a tough week at work. I fished single maggot over a bed of micro pellets at the end of a bed of sedges and caught well for the first hour, a decent tench, a decent skimmer bream and some nice roach. 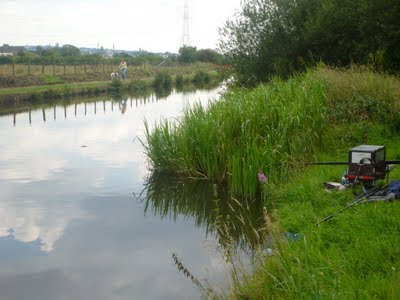 Then a jack pike moved in and I couldnt get a bite for nearly 2 hours (i eventually caught the little ****er and released it 100yds away down the canal bank). Then in the last hour had a run of a roach a chuck only interrupted by being smashed by another decent carp/tench. 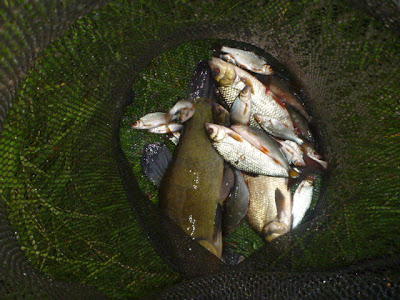