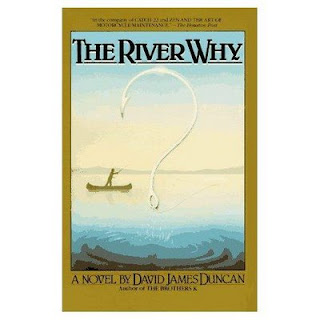 One of the many things in life I take great pleasure form is reading a good book. Having been blessed with a rather skittish mind, I find deep analytical thought something best left to others. The study of Philosophy is an area that I could never make any significant contribution, however I am more than happy read a book about it, to let someone else dream up the ideas, and then adjust their deep meaningful ruminations to suit my own lightweight take on life.

Many years ago my sister bought me a rather splendid book called the “Solitaire Mystery” by an author called Jostein Gaarder. The basic storyline was of a man whose wife had run away, and together with his young son, drove from Norway to Athens to bring her home. Along the way the young son, was befriended by a small dwarf who introduced him to a magical world via a tiny book called the “sticky bun “book. On first reading this book it was like reading a modern fairy tale – a modern C S Lewis. I could grasp some of the main ideas within the book, however it took a review on Amazon by a 15 year old girl to put me straight!
Since reading that book, I have read nearly everything that Gaarder has written, all of which tell a story with a philosophical meaning – very often a good story, but I have always had to resort to someone elses take to give me the real meaning between the lines.
As an author, he is little known in the UK but I cant recommend his books highly enough.

This preamble about literature leads me to tell you something about the book I have only just finished reading. It was first brought to my attention by the author of the blog Tamanawis.

“The River Why” is a book about Fishing, Philosophy and about coming of age. A cracking read which I’m not going to spoil by giving you a detailed book review.
The only thing I can say is that it’s a book about a young man who believed that the amount of time he spent fishing was directly proportional to his state of happiness (SOMETHING I CAN REALTE TOO). Ironically, after he moved away from home and into a small riverside cabin to dedicate his life to fishing, he became depressed. After some soul searching he realized that there is more to life and happiness than the simple pleasure of fishing. There on the river he contemplates religion, philosophy, purpose, and love.

This was the best fishing fiction I’ve read in a long time, I’m not the only one who thinks this, as its been made into a film which will be released next year.