I only got out a handfull of times during 2013, so much happening domesticaly that going out fishing became nothing but a flashback to a previous life. A couple of trips out on some local venues (mostly the Rochdale Canal) my fishing kit gathered dust in the shed.

Now the Diddy Duddy isnt so diddy, I’ve decided to pick up the fishing sticks again and get a little more fresh air.
I’ve no intention of returning to being the prolific blogger I once was, but am looking forwards to sharing my fishing adventures with you once again.

So, this afternoon, armed with a stick float and pint of white maggots, I drove north a couple of miles to fish the Irwell for an hour our two a mile or so south of Bury town centre.

The river in this area has been re-stocked earlier this winter with 10,000 mixed roach, dace and chub so I was expecting to bag up on silver tiddlers. But like most of my fishing plans, this plan didnt go to plan and I didnt see a “silver” fish all afternoon but did have the pleasure of catching 4 out of season brownies on single white maggot on an 18s hook.

It was great to get a bend in the rod again, and hear the screech of the clutch on my pin. 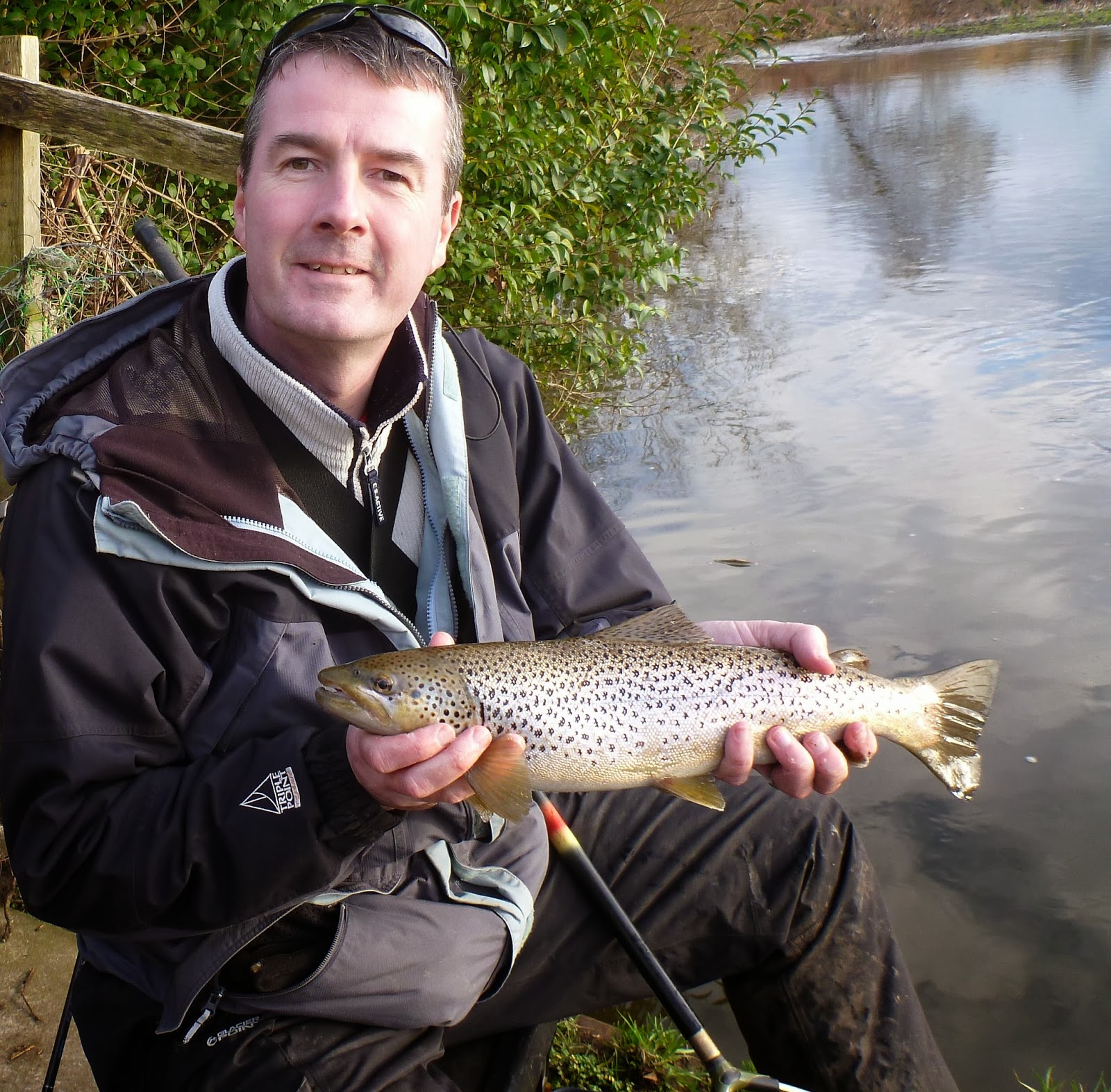 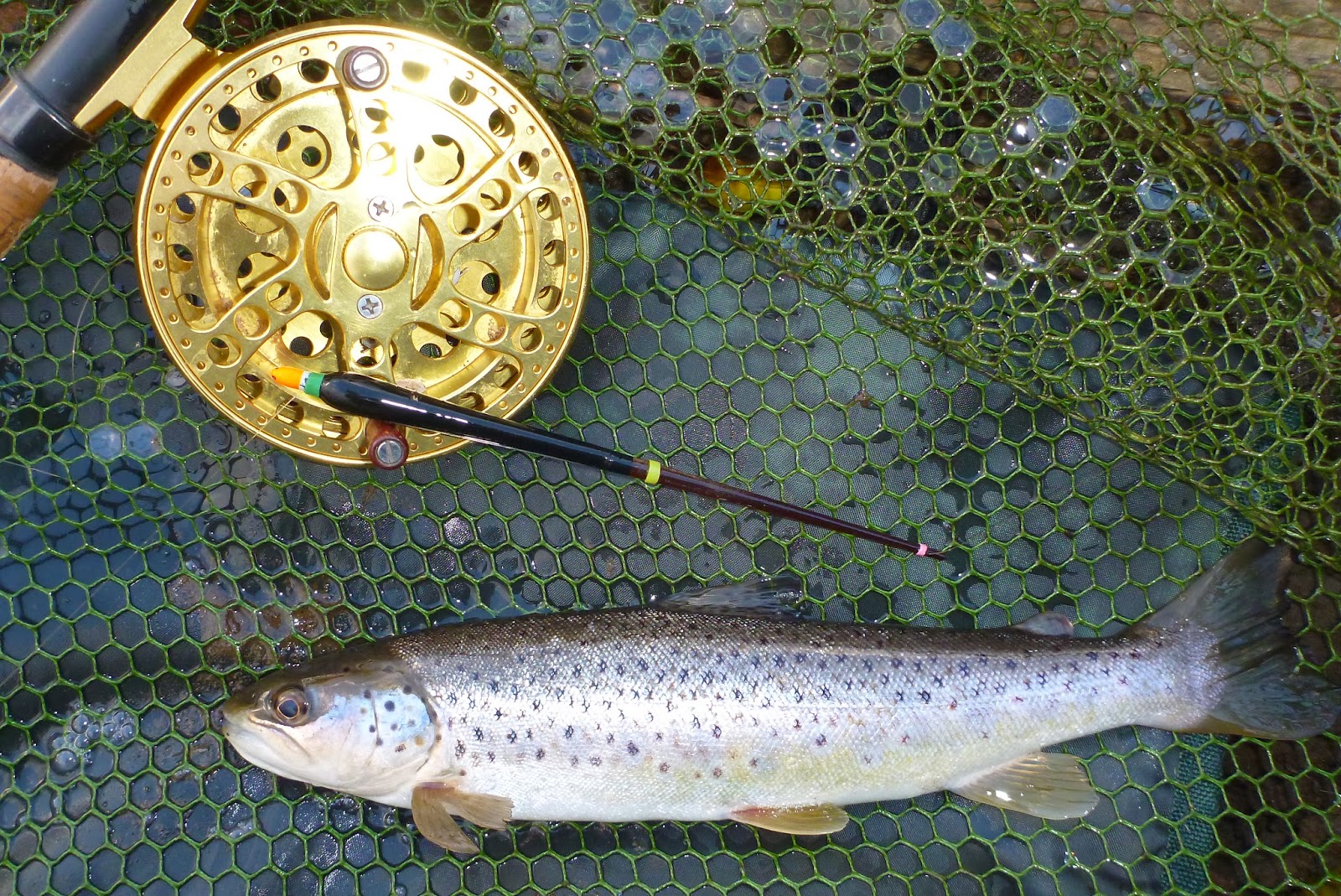 A very enjoyable couple of hours – its good to be back.