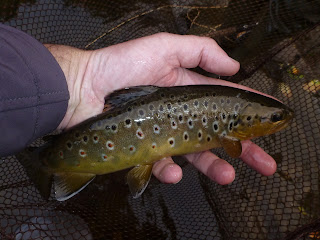 The rivers been unfishable for large parts of this summer – and during the windows when the river has been fishable yours truly has been under the thumb, dressed in decorators garb brush and roller in hand.
I’ve been trying to get out for an evening on the river with Adam (Rawtenstall Kick Sampler) for ages now, and we finally made it out fishing together on Saturday evening.
A nice bright evening – the fish were initially thin on the ground, but as the evening wore on and our ring rustiness wore off we started to get amongst the fish.
My old favourite the “irwell imp” accounted for the largest fish of the evening, which despite coming in at less than a pound ran me all over the river on our light tackle. 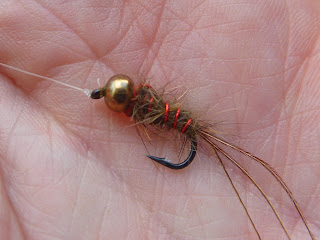 A cracking evening, doing something I’ve really missed.
My early season decision to target specimen fish hasnt come to fruition, as i seem to have been sidetracked organising and fishing a series of matches. Not my favourite form of fishing, but I’m glad to report that I’ve finished in the top half of each match, and managed to win one of them (my first ever match win). 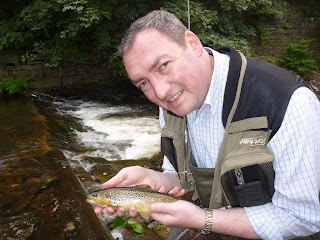 A Diddy Duddy is due at the end of August which I’m sure will curtail fishing activity even more effectively than the bad weather, so I cant see any of my early season targets being acheived without a huge dollop of luck. 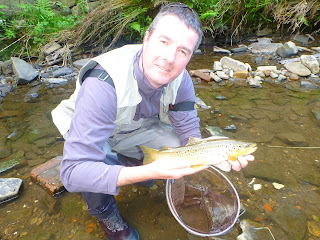