Its been a while,  but today I caught a few fish.

A quick early morning whirl around 3 local park lakes saw me land 3 fish (2 perch and a pike) caught using the fishing rod I received for Christmas 2015 – which had been out on numerous occasions in 2016 but never christened.

Using a small white latex shad lure I blanked at Heaton Park Lake, but caught a small Pike at Broughton Park Lake, and then two perch from Queensmere Dam

I’ve a long standing relationship with all three of these venues, as they were the lakes where I first cut my teeth as a young angler…..

Maybe I look back with rose tinted spectacles, but all three of these lakes used to hold far more fish in the late 70s than they do today – a direct consequence of the current cormorant plague ??

I was joined for the morning by my mate Ant Glascoe Jnr, and we had a great few hours chewing the cud….we had a great time reminiscing about old fishing venues, so when we completed our circuit of the Boating Lake, we decided to have 20 minutes on Broughton Park Lake.

It was a great decision – I had a little pike after only a few casts which attracted the attention of the local teen gang who turned out to be quite sweet and not at all threatening.

They were incredibly interested in the fish we caught, and about fishing in general so we let them have a go.

As you can see from the pics below – they loved it 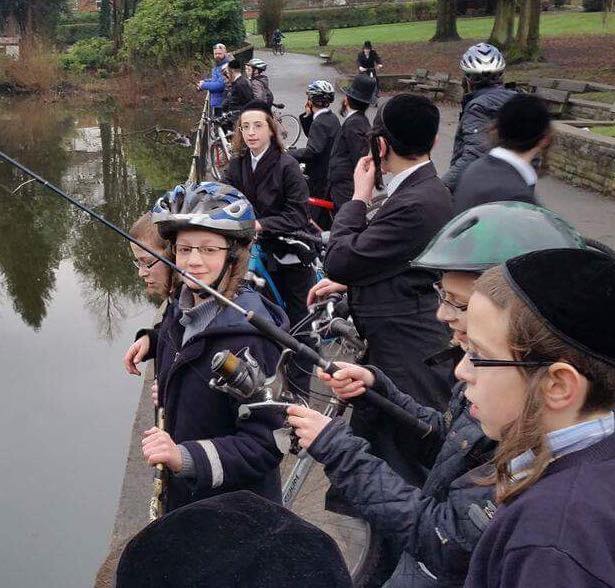 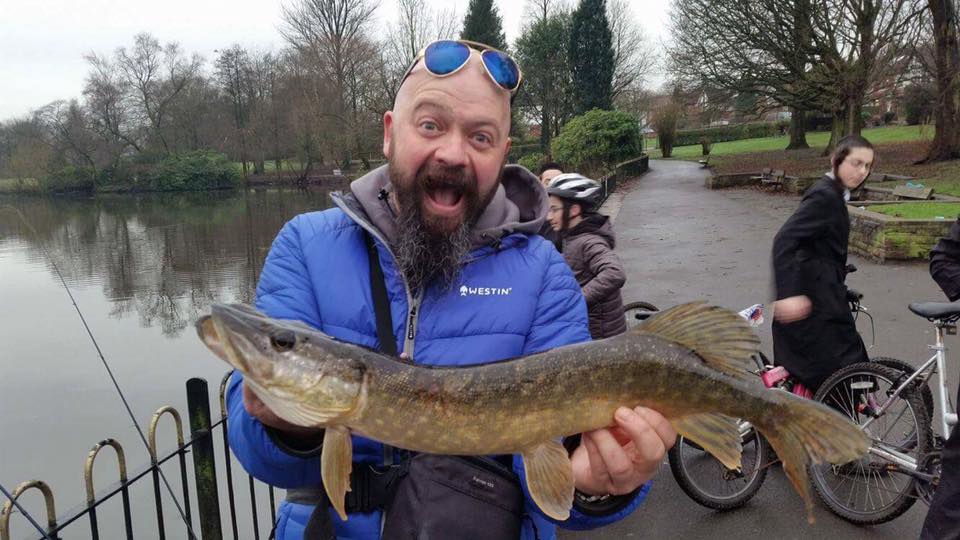