The lure of sun on my face in February made me leave the office early this afternoon and get in a couple of hours bit bashing in Phillips Park.
I am not at my best fishing then pole but wanted to catch some small fish to use as deadbaits this weekend.
I bumped off more fish than i caught, but still ended up with a good few roach to about 4oz. I also caught lots of greedy small perch and a suprise veil tail brown goldfish of about 3/4 lb.
I thought i was going to get some gudgeon but i think they must be on holiday as i havent caught one yet in two visits to this lake so far this year, when normally they are like a plague. 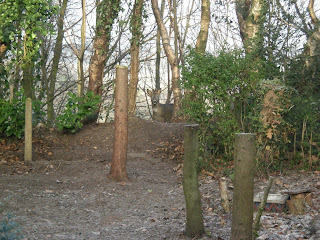 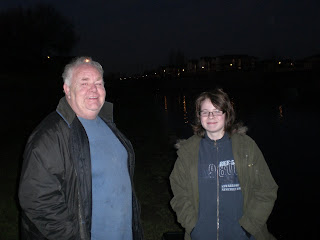 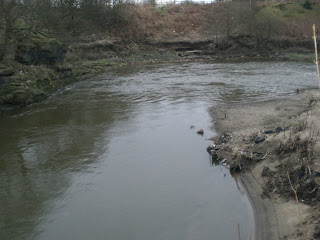 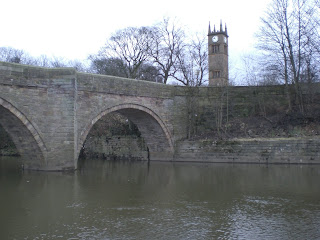 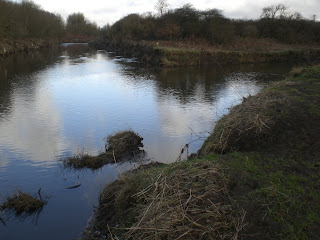 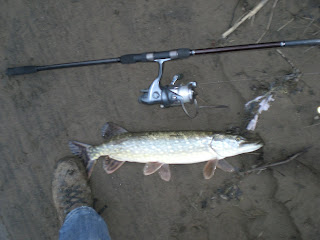 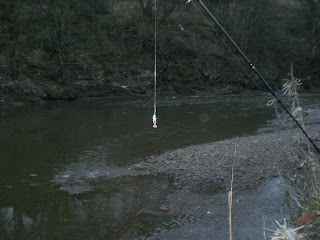 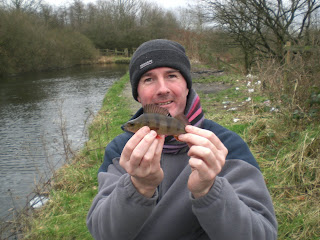 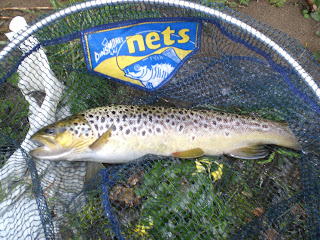 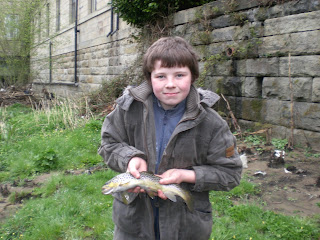