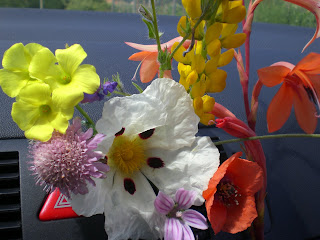 I have spent the last week on a relaxing break with Lucia in the Algarve, no phone, no work, no early mornings and lots of relaxation.
Naturally the first two items packed into my suitcase were a telescopic rod and a small box of tackle.
The weather in Portugal was wet and stormy when we arrived, there were large atlantic rollers hitting the beach and the sea was murky brown rather than blue.
My first fishing trip was in the resort centre of Albufeira where we were staying, and turned into a bit of disaster as i lost terminal tackle every cast. I gave up after an hour and a half without a bite.
Later in the week we visited Cape St Vincent which is the most south westerly part of Europe. The scenery was stunning and reminded me of a much warmer and sunnier version of the west coast of Ireland.
The seas were still rough and the waves crashing against the cliffs with incredible force sending spray hundreds of feet high. There were crazy Portugese guys fishing over the edges of the cliffs, and we even saw three guys lower themselves over the cliff tops, and climb down to rock ledges from where they fished. If you look at the photos below carefully you can see them. These guys must have some cahones to do that! 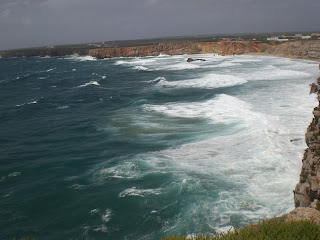 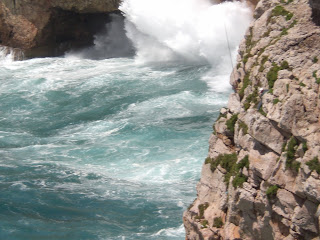 I settled for much more sedate spot for fishing in the harbour of Sagres, and using bread and prawn as hookbaits on a ledger rig managed to catch a load of small gobys, blennies, rocklings and bream from a tidal run next to the quay. 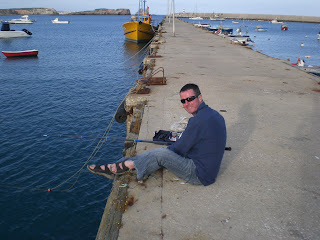 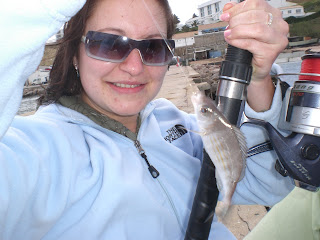 The biggest fish i had was a striped bream of just over a pound, but it was mostly small stuff that Lucia and i caught. We met a very nice English chap called Mick who regularly fished the harbour for mullet, and he had a few on to about 4lb, but they all threw the hook before he could get them into his drop net.
After seeing the tactics he was using, i started to psyche myself up for a return trip to try for these large mullet that inhabited the harbour, but Lucia pulled a face when i told her we needed to find a tackle shop, so i guessed that it wouldnt be a wise move to spend too much more time fishing this holiday. 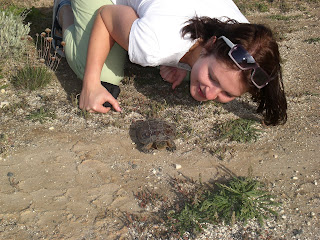 However apart from fishing, the holiday was fantastic, the weather improved as the week progressed, and the countryside, and wild flowers were incredibly beautiful. I think the highlight of the week for Lucia was her finding a wild tortoise in the Cape St Vincent National Park, and for me the huge numbers of wild flowers that were in bloom, and the intoxicating aroma they produced. 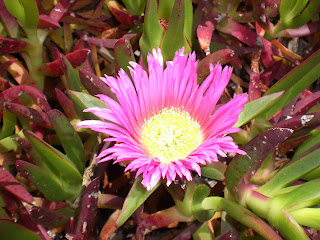 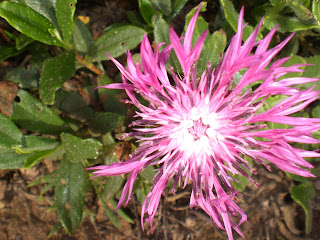 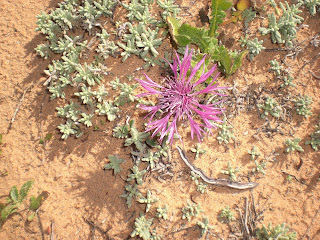 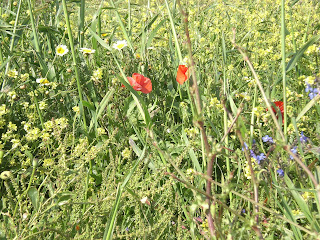 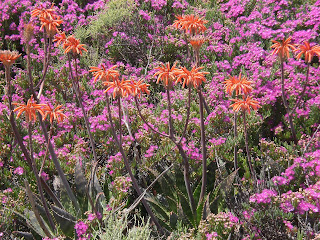 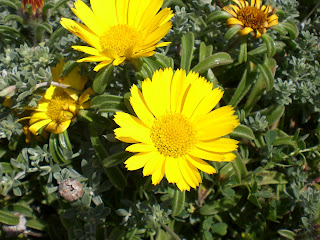